We hope you will join us! 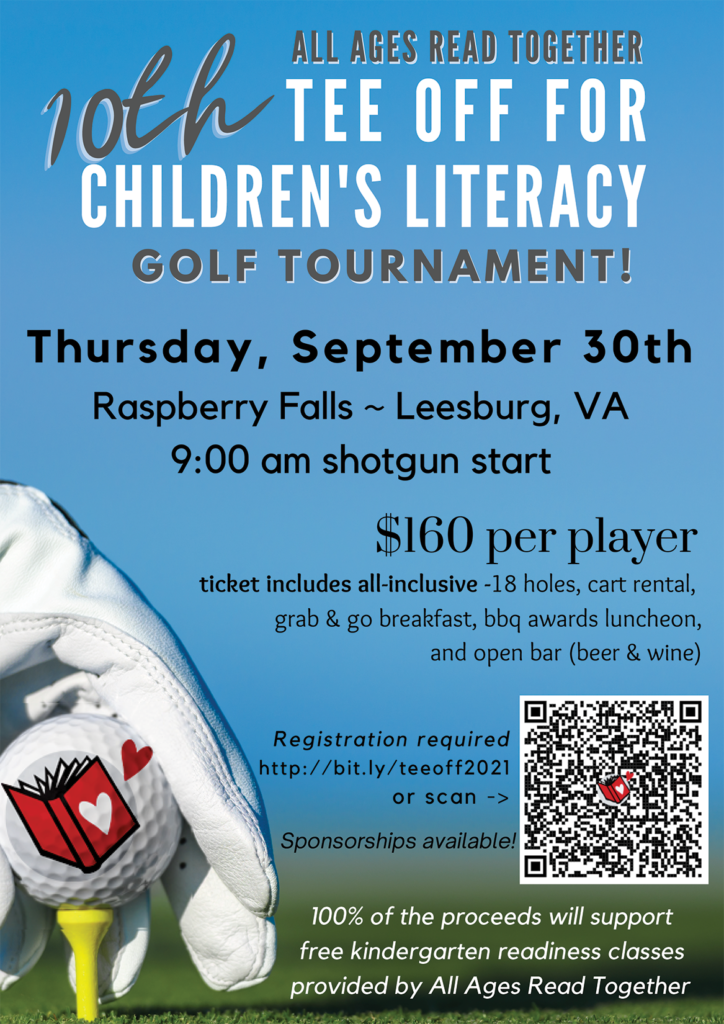 Join AART for their 9th Annual Tee Off for Children’s Literacy on Wednesday, September 23rd, 2020.

The event starts at 9:00 am – ALL drinks included with a boxed breakfast & lunch. 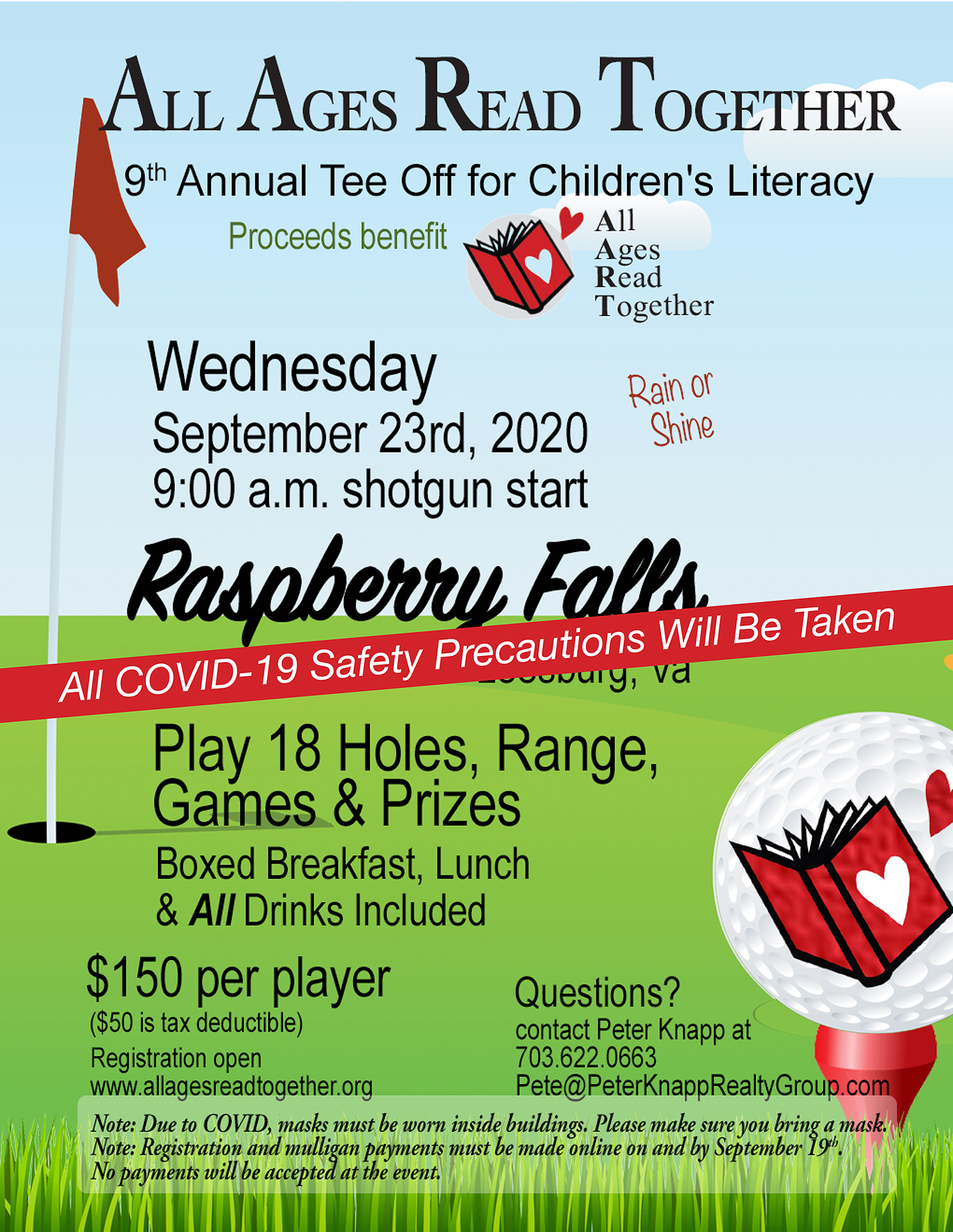 Golfers teed up at Raspberry Falls Golf & Hunt Club on May 9th in a tournament to benefit All Ages Read Together (AART). The tournament was the inspiration of AART board member Peter Knapp, who remarked, “Eight years ago we decided to have a golf tournament and, now, it has become an annual tradition. This year we raised over $15,000 for AART and we are grateful to everyone who participated for making it such a huge success.”

AART thanks all the 2019 sponsors, with specific recognition for Michael Capretti and Capretti Land, our exclusive Green Jacket sponsor, and Championship sponsors, Pactolus Private Wealth Management, 100WomenStrong, and The Peter Knapp Realty Group. These sponsorships provide the foundation for this golf tournament and drive golf revenue. AART’s Board Chair, Tamar Datan, noted, “We are so grateful to the devoted sponsors, players, and organizers of this very special event. Together, they have helped us raise funding to contribute towards one of our school year classes!”

This funding is critical as AART is the only organization that fills the gap for children who do not qualify for publicly funded programs, like Head Start, and whose families cannot afford private preschool. These children would fall behind in the current education system without AART’s help. One in five children in Northern Virginia begins kindergarten every year without any preschool exposure, leaving them an average of 20 months behind their peers.

Mark your calendars for another signature fundraiser for AART, the annual AART Horseshoe Hoedown. This year’s hoedown is on Saturday, October 26th and will include BBQ, live music and dancing, mechanical bull rides, horseshoe and corn hole tournaments, many artisan vendors, and children’s activities such as a bounce house and pumpkin decorating.

Please join us for our 8th annual golf tournament raising funds for our preschool programs.
Registration is open.
The tournament will again be held at Raspberry Falls Golf & Hunt Club, Thursday, May 9.
All food, drinks, and snacks are included with the registration green fee of $150.00.
You don’t have to be able to golf to participate. You can donate your time, sponsor a hole or green, donate a silent auction item, or goodie bag items. 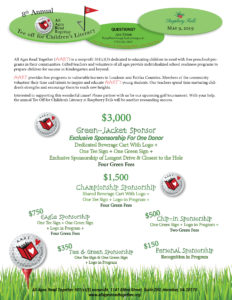 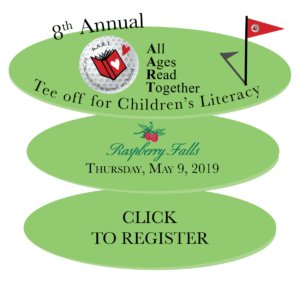